Victim-blaming includes any statement or question that focuses on what a victim of sexual violence did or didn't do, implying that their behavior makes them fully or partly responsible for being assaulted or for failing to prevent their assault. Victim-blaming typically stems from commonly held myths and misconceptions about sexual violence, along with people's desire to distance themselves from these types of crimes. One of the most common examples of victim-blaming is saying someone was "asking for it." However, victim-blaming is frequently less direct, and at times unintentional.

This video illustrates a wide range of insensitive things people often say to/about rape survivors. [Warning: The following video contains re-enactments of victim-blaming for educational purposes. It may be triggering for some, challenging for others. Take care of yourselves.]

Victim-blaming can also impact how victims are treated when/if they decide to file a police report. This video shows how it might look if a robbery report was treated like a rape report. 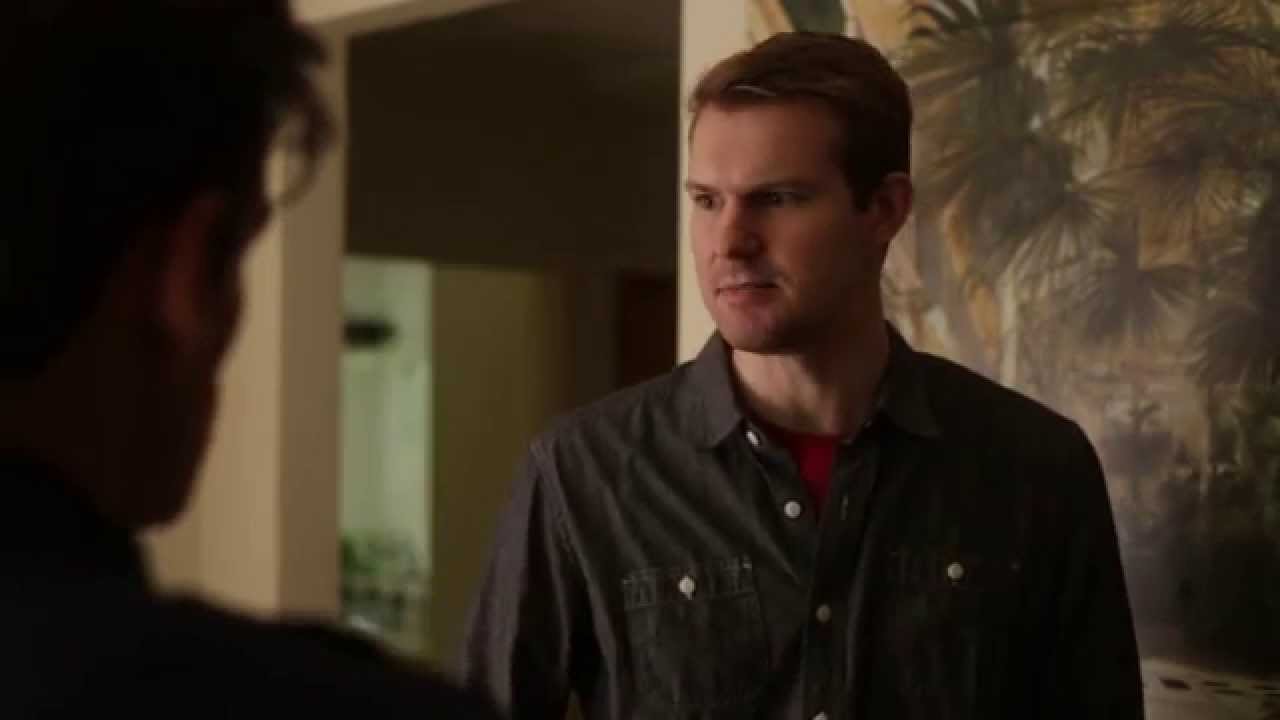 What are the consequences of victim-blaming?

Whether intentional or unintentional, victim-blaming can add to the shame and silence caused by sexual violence, and even cause victims secondary victimization, an experience commonly referred to as ‘the second rape.’ Additionally, victim-blaming allows rapists and abusers to perpetrate their crimes with minimal social or legal consequences. When police victim-blame, victims can be discouraged from moving forward or a case may be poorly investigated. When jurors victim-blame, they are less likely to convict, which makes prosecutors less likely to prosecute. When judges victim-blame, even convicted rapists are likely to get a reduced or suspended sentence.

One way that we perpetuate victim-blaming relates to how we talk about rape prevention. Often discussions about preventing sexual violence focus on teaching potential victims how to avoid being targeted and/or fend off an attack. This approach has evolved into a growing industry, which includes tasers, pepper spray, rape whistles, anti-rape nail polish, lockable underwear, hairy leg tights, spiked vaginal inserts... and the list goes on and on.

Jeff Bucholtz from We End Violence highlights some of the common “rape prevention” tips and advice directed at women.

There are many problems with this approach to rape prevention: 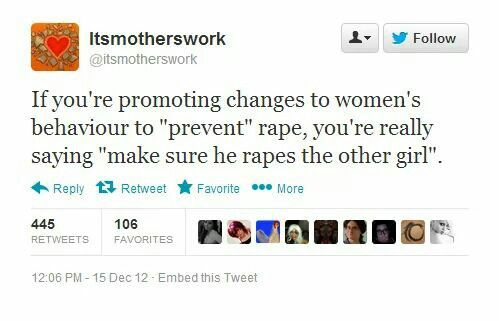 The "don't get raped" approach to prevention suggests that rape and sexual assault are avoidable if you are simply careful or strong enough. It ignores the fact that rape is not a natural consequence of carelessness. It is an act of violence committed by one human being against another. If we truly want to prevent sexual violence, we need to shift our focus and, instead, send the message to perpetrators that their behavior is unacceptable and will not be tolerated. And while some suggest that this approach is not going to work, it already has! For example, the 'Don't Be That Guy' poster campaign (created by SAVE) contributed to a 10% decrease in sexual assaults in Vancouver in 2011.

Yes, you read that correctly:

A poster campaign targeting potential rapists rather than potential victims was launched…and the number of reported sexual assaults dropped by 10 percent.

JOIN THE RED MY LIPS MOVEMENT